Maico Gulf LLC is a sister company of Maico Italia SPA and part of the Maico Holding group in Germany.

The company was established in Jebel Ali Free Zone in 2005 and was responsible for the IMEA operation. In 2009, the operations moved to Al Ghail Industrial Park RAK, with 40,000 square feet of manufacturing area where Dynair Eurovent certified Air Handling units, AMCA certified Direct and belt driven Fans and DCD and QCD approved Dynavent Smoke Ventilators were manufactured.

In 2014 an additional 30,000 square feet of area was added to the existing plant including a state of the art laboratory to conduct Air and sound tests on air movement equipments according to the AMCA 210 and 300 standards. The laboratory received its AMCA Accreditation in Jan 2016 and is amongst the first lab in the middle east to achieve this coveted feat 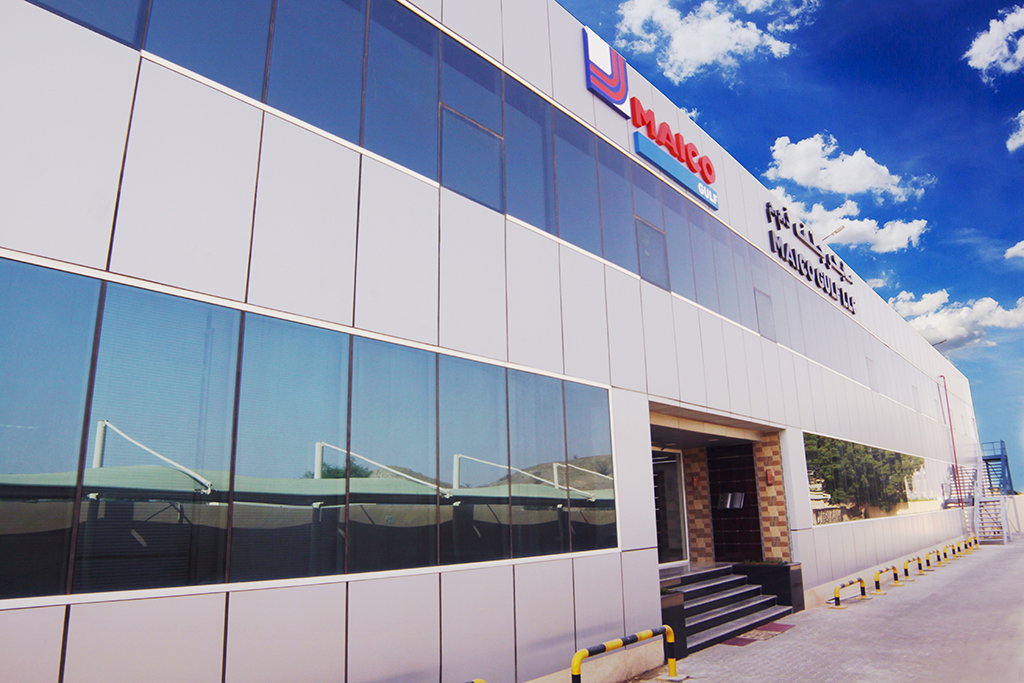