Maico Ventilation Gmbh is the one of the largest Ventilation and oldest Company in Europe founded in 1928 with its headquarters at Villingen-Schwenningen Germany which manufactures all kinds of Industrial and domestic fans under the brand name of DYNAIR & ELICENT. Manufacturing units of Maico are based at Germany, Italy, Gulf and India

Indian operation has started since 2006 with its Head office based in Pune. Maico India is AMCA Certified member which Produces High Quality Fans as per International standards.

Apart from the above product Maico also Specialices in Car Park Ventilation providing a Complete solution including the CFD Analysis. 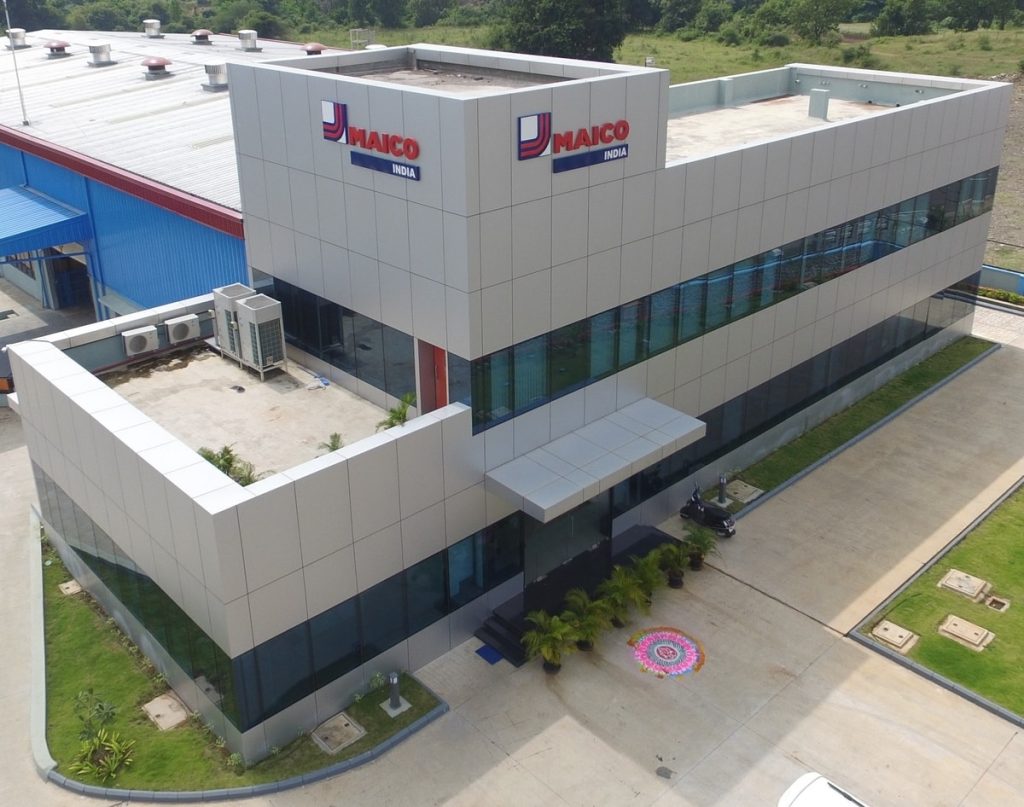